Your Maintenance Man’s team of construction specialists provide the following services for commercial and residential renovations:

We specialize in making suites safe, comfortable and compliant with City regulations. This renovation was done in a home that had two suites when the current owner purchased it. It was later identified as non-compliant by the City and, working with the home owner and her very limited budget, we were able to make it complaint and much more completable for the tenants. 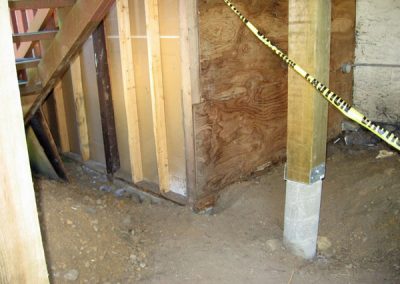 Your Maintenance Man has an excellent reputation for its bathroom renovations. We have worked in large and luxurious spaces, very small bathrooms and bathrooms that require renovations to make them accessible for people with or without activity limitations or disabilities. 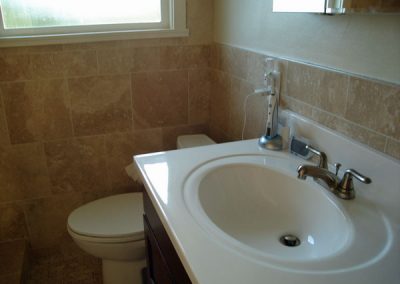 This ensuite bathroom measures 7 feet by 5 feet 3 inches with one corner cut off to make more space in the adjoining bedroom. The door was installed in the angled wall and opened into the bathroom. In its initial design there was a very small corner shower, a vanity, a toilet and the ever invasive door. The home owners struggled with overlapping work day schedules, bumped elbows and frustration with being unable to open the shower door if the other person was using the sink.

The couple are boaters and after seven years decided that the solution was to borrow from the designs common in boats and recreation vehicles They wanted a wet bathroom. The renovation involved stripping the room to the studs and installing a sub-floor that drained toward the former shower . The walls and floors were covered with Schluter products to achieve water proof walls and a floor that is both water proof and uncouple to allow for flex in the flooring. The walls were tiled to the ceiling and rather than tile, beach rocks were used on the floor. A rain shower was installed in the ceiling an a hand held shower was attached tot he wall. A sink was wall mounted and the bathroom door was replaced by two sliding doors running on tracks attached to the wall on the outside of the bathroom. The result is a high functioning spa like environment that is easy for two people to use. A bonus not anticipated by the home owners is how easy it is to keep clean. The walls and toilet can be sprayed down with the use the hand held shower! 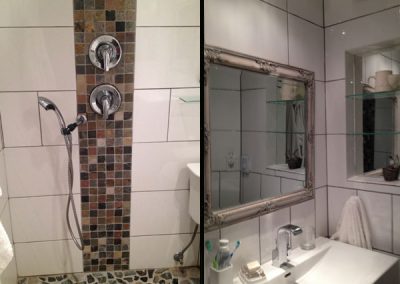 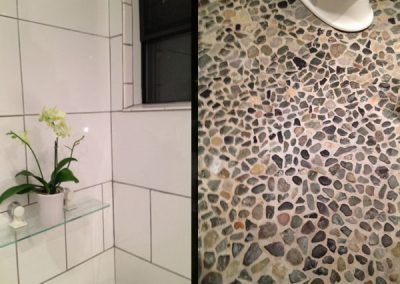 These home owners wanted a bathroom that reflected their experiences in Asia. They wanted a tub in which they could soak with a wet area that included a shower separated from the other part of the bathroom.

The result was a large room divided by glass panels and a door. The tub and shower were installed inside the enclosure and the toilet and sink were placed in the adjoining dry area. An existing window was replaced with glass blocks and the walls and floors through out were tiled. A mosaic was installed above the tub to add an artistic touch. 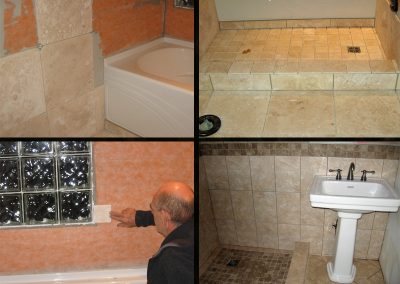 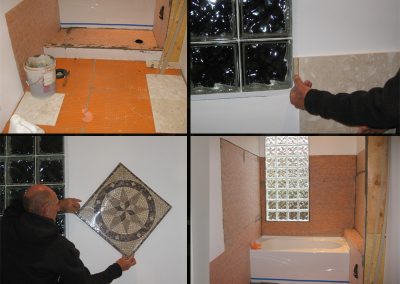 This home belonged to a couple who lived out of the province. They were seldom there and in their absence flooding, followed by an infestation of carpenter ants caused considerable damage to the structure and finishes in the home.

Working with a family member and using photos and lengthy telephone conversations to keep the home owners apprised it was determined that the damage would be repaired and the house would be renovated. The roof line was changed and an exterior wall was redesigned. The result was a much more useable space that had new windows, new flooring, and a new roof that did not feature a design susceptible to leaks. 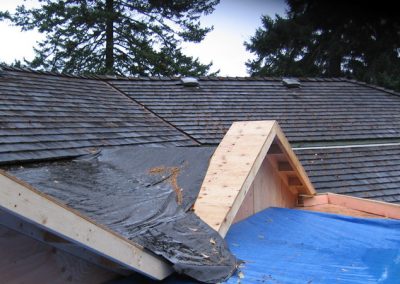 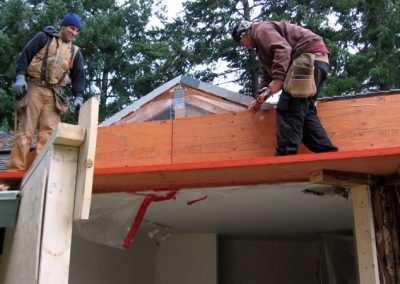 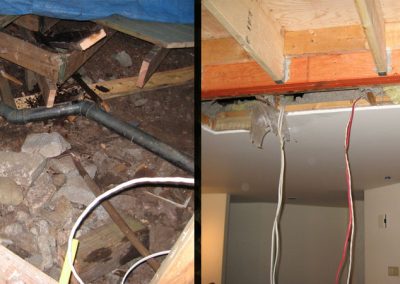 Your Maintenance Man has worked with many home owners to construct, repair, and replace decks. Our work has improved the function and safety of decks; increased property values by gaining access to views and restored deck structures before they became a detriment to the property.

This North Nanaimo deck was initially designed to give the family outdoor living space. It quickly became apparent that with a few adjustments they would also get an ocean glimpse, adding value to their property. 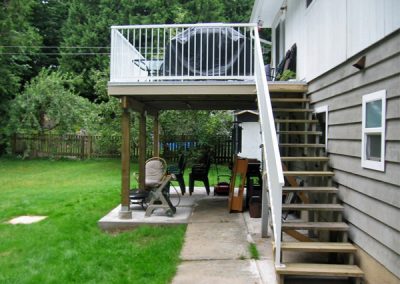 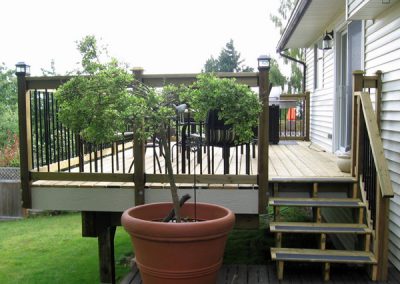 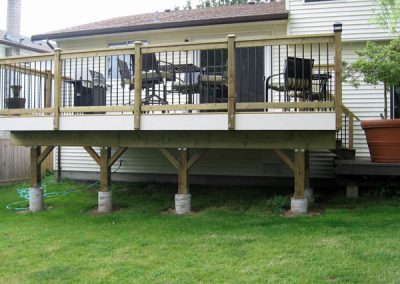